City Hall, NY – Today, the Council voted on Introduction 173-A, requiring the Department of Parks and Recreation (DPR) to develop standards for inspecting the quality of various features of parks or playgrounds under its jurisdiction and issue a report to the Mayor and Council that would identify any such features that have routinely been given an unacceptable rating after having been inspected by DPR. 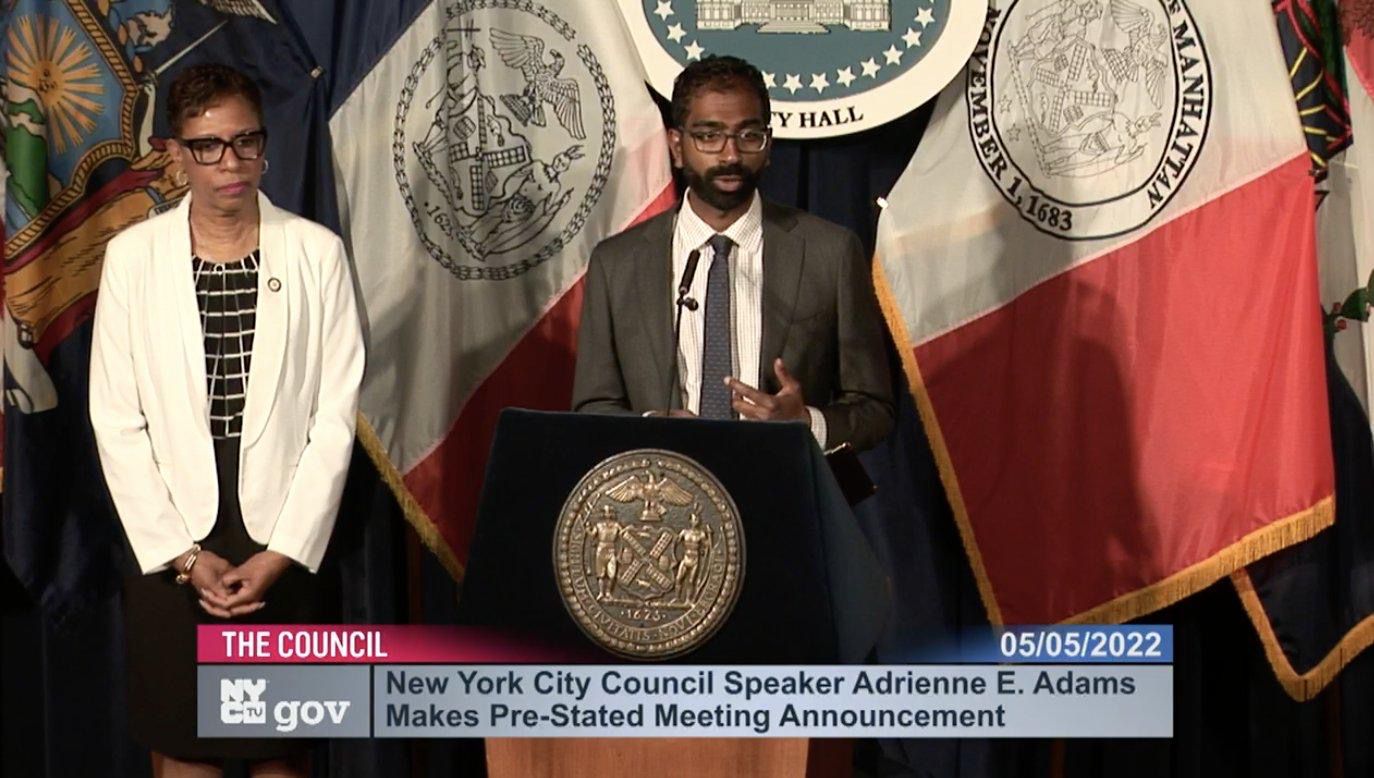 The bill, sponsored by Council Member Shekar Krishnan, would then require that the DPR submit a plan to the Council on how the issues for such park or playground features will be corrected.

This legislation would be a step towards addressing inequities in access to quality parks for New Yorkers, which have been a long-term issue further exacerbated and exposed during the pandemic. The Parks Committee recently held an oversight hearing that focused attention on data demonstrating significant inequities related to parks across the City, especially emerging during the pandemic. According to the  Independent Budget Office (IBO) and the Trust for Public Land (TPL), New Yorkers in predominantly low-income neighborhoods and communities of color lack equitable access to parks and playgrounds, and their few neighborhood parks are too often inadequately maintained. Lagging park budgets and deficient staffing levels have left the Department of Parks and Recreation ill-equipped to maintain its parks over the years, despite recommended maintenance needs increasing exponentially – these rose 143 percent between fiscal years 2006 and 2016 to $34 million, but only 12 percent of the latter year’s maintenance needs were fulfilled. Large destination parks that tend to be located in wealthier parts of the City have historically benefited from conservancies that attract large private donations that support their maintenance and management. Meanwhile parks in underserved communities have been left under-maintained by stagnant public funding of parks. The disparities in access to parks overlap with neighborhoods most impacted by initial COVID-19 case and death rates. 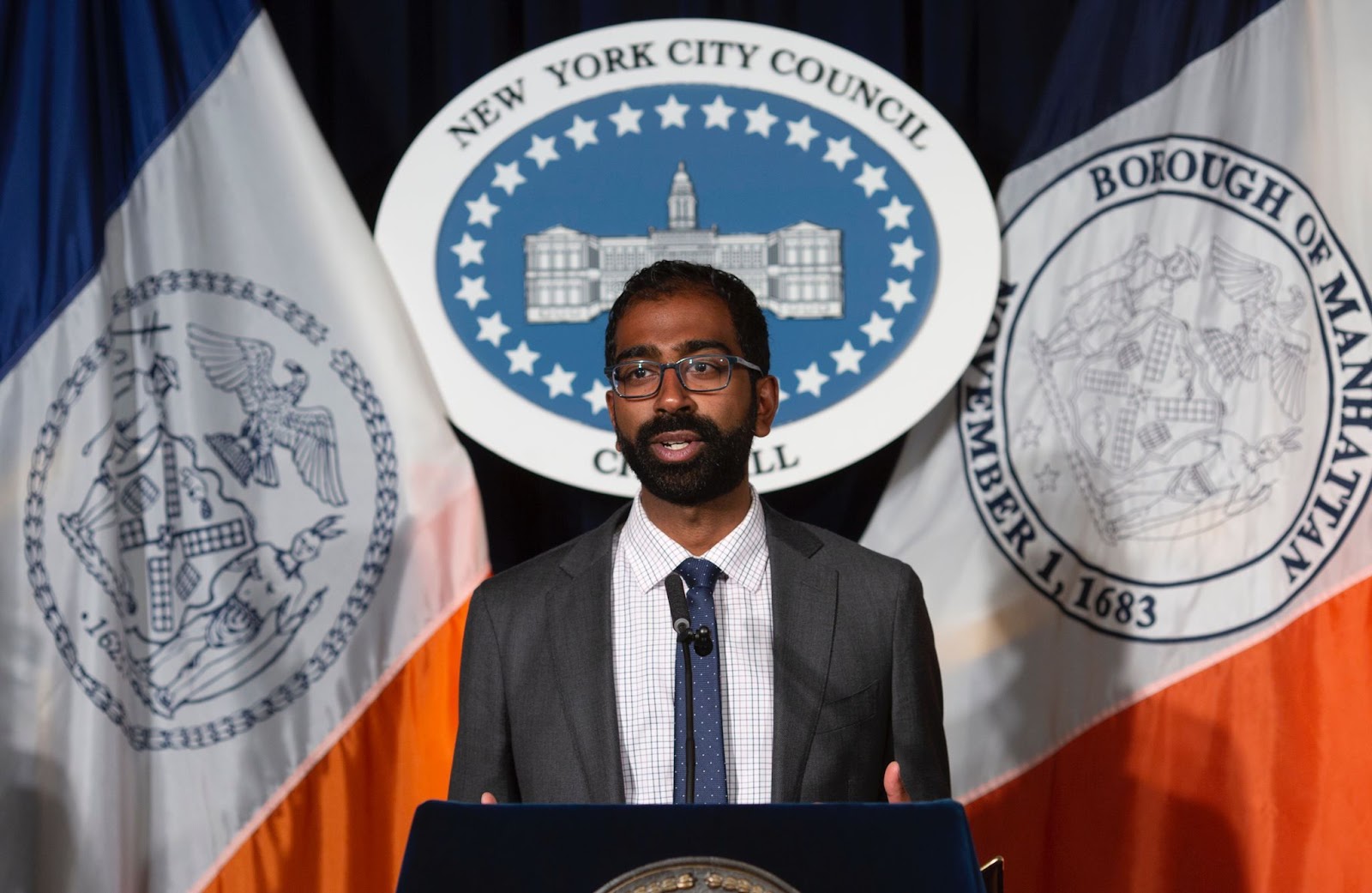 With this legislation, DPR will be mandated to publicly release the condition of parks and playgrounds that make the specific disparities across the City’s park system more transparent, and provide the plans required to improve these critical public spaces in all neighborhoods.

“Throughout the pandemic and beyond, our city’s parks and playgrounds continue to be a refuge and haven for all New Yorkers,” said Speaker Adrienne Adams. “However, we know not all of our beloved open spaces are in the same condition. Low-income neighborhoods and communities of color are home to a disproportionate number of parks and playgrounds that deserve better maintenance and care. This legislation provides transparency about the disparities in parks maintenance, and is a first step towards our goal of advancing equity that ensures all New Yorkers have access to quality parks. I thank Chair Krishnan for his leadership on this critical legislation.” 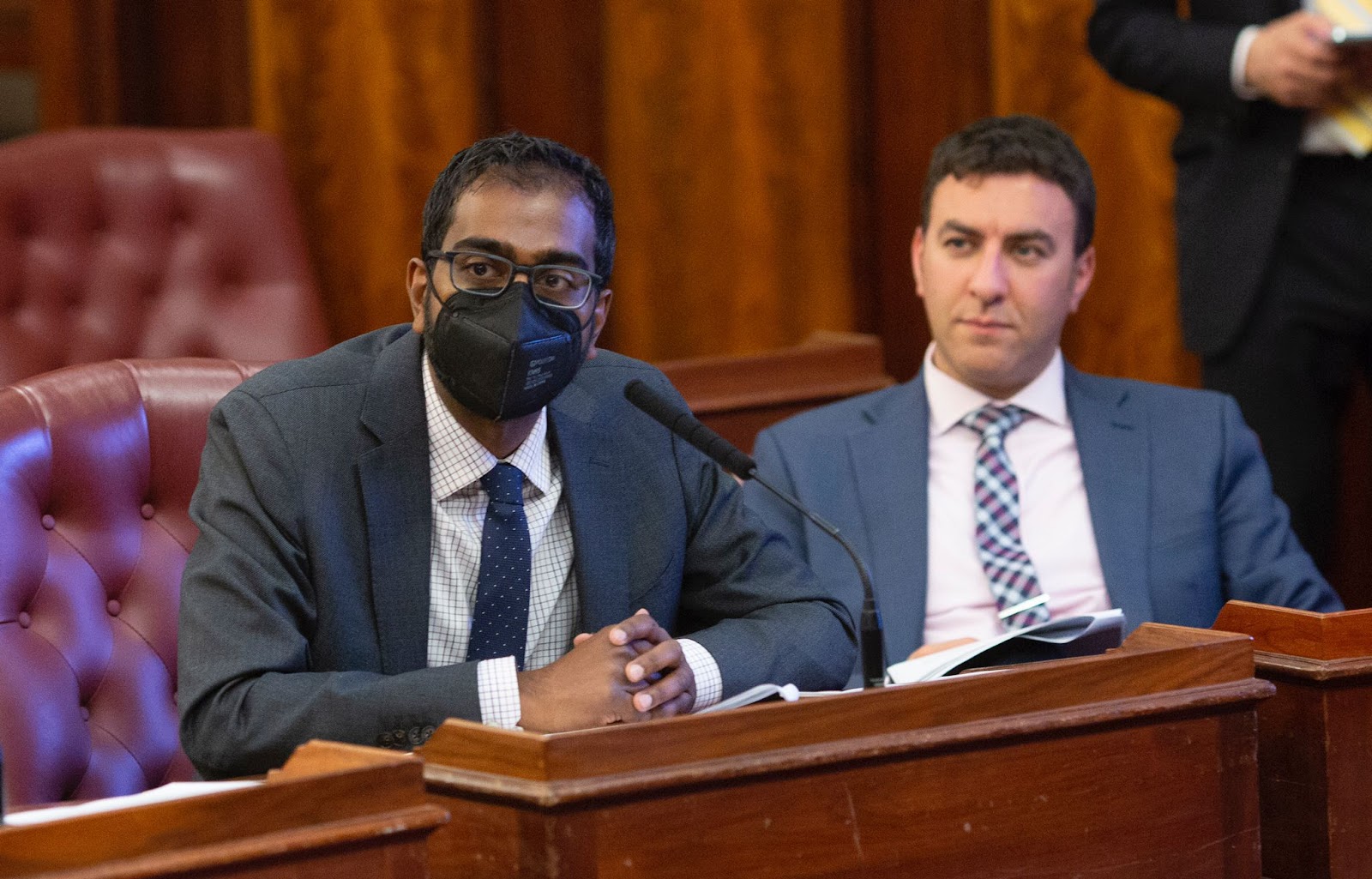 “This legislation will expose a truth that many families in New York City already know: while parks in some neighborhoods are beautiful, restorative places, in other neighborhoods they are dirty, under-maintained, and overlooked for repairs, routinely failing inspections,” said Council Member Shekar Krishnan, the bill’s sponsor and Chair of the Council’s Parks and Recreation Committee. “Every New Yorker — regardless of where they live or how much money they have — deserves a clean, safe, well-maintained park in their community. Parks equity is a critical priority for this Council under the leadership of Speaker Adams. This bill reflects that commitment and I’m proud to see it enacted today.”