Our City Our Vote (Int. 1867) is the latest stage in a fight that has lasted for over a decade. With the upcoming public hearing on Dec. 9 and victory in sight, we uplift the important role which grassroots organizations have played in bringing this legislation to fruition. Immigrants who work, raise their families, go to school and pay their taxes here in New York City have led the fight to expand voting rights for years.

DRUM has been a part of the fight to expand voting rights to noncitizens since 2011. DRUM members worked for years to build public awareness around this campaign. In 2013 we partnered with Councilmember Daniel Dromm who was the prime sponsor of the bill at the time. We held a press conference and rally at City Hall to pressure other councilmembers to support us. DRUM members also testified at a hearing for the bill. In the years that followed we continued to build awareness and pressure City Council by petitioning, doing popular education and meeting with electeds. In this final stage, DRUM partnered with the Our City Our Vote coalition by building even more community support for the bill.

Now, more than 800,000 New Yorkers are going to be able to vote in municipal elections and influence elected officials in new ways. This is significant as in other parts of the country voter suppression is on the rise and different laws make it increasingly difficult for working class communities of color to cast votes.

There are already a few towns in Vermont and Maryland which allow noncitizen voting in municipal elections. In addition, the right to vote in elections has not always been connected to citizenship. In early US history, the only major requirement was to be a wealthy, land owning white man. Such a requirement ensured that politicians catered only to the interests of those men. Since then Black communities and women waged their own struggles to win the right to vote. As a part of that larger struggle, when immigrant communities—who represent a considerable force in New York City—win the right to vote, they will be able to exercise an even greater influence on the day to day conditions which govern their lives. 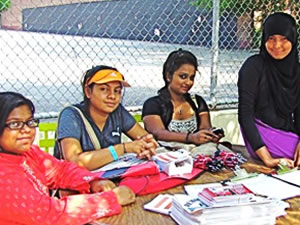 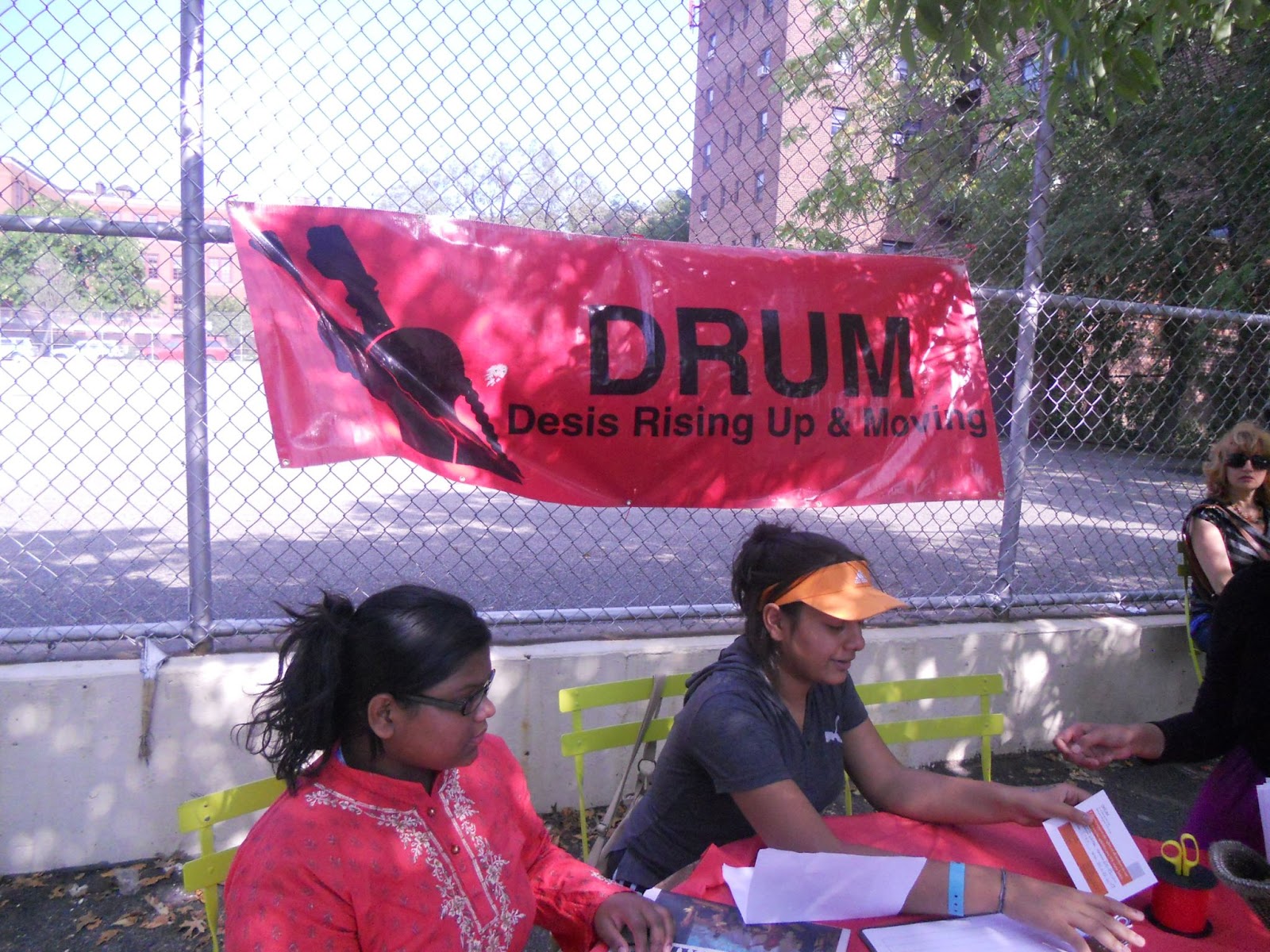 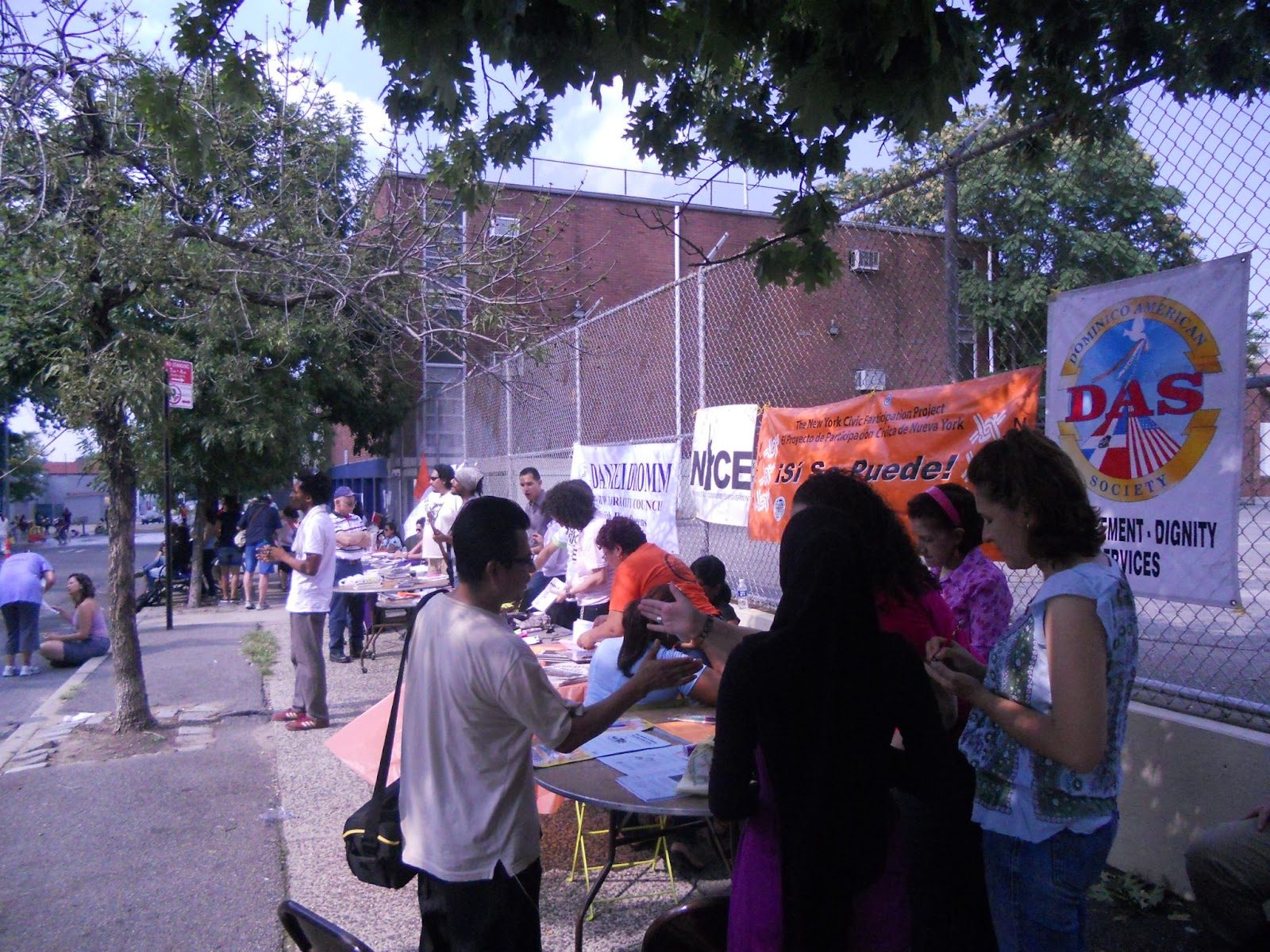 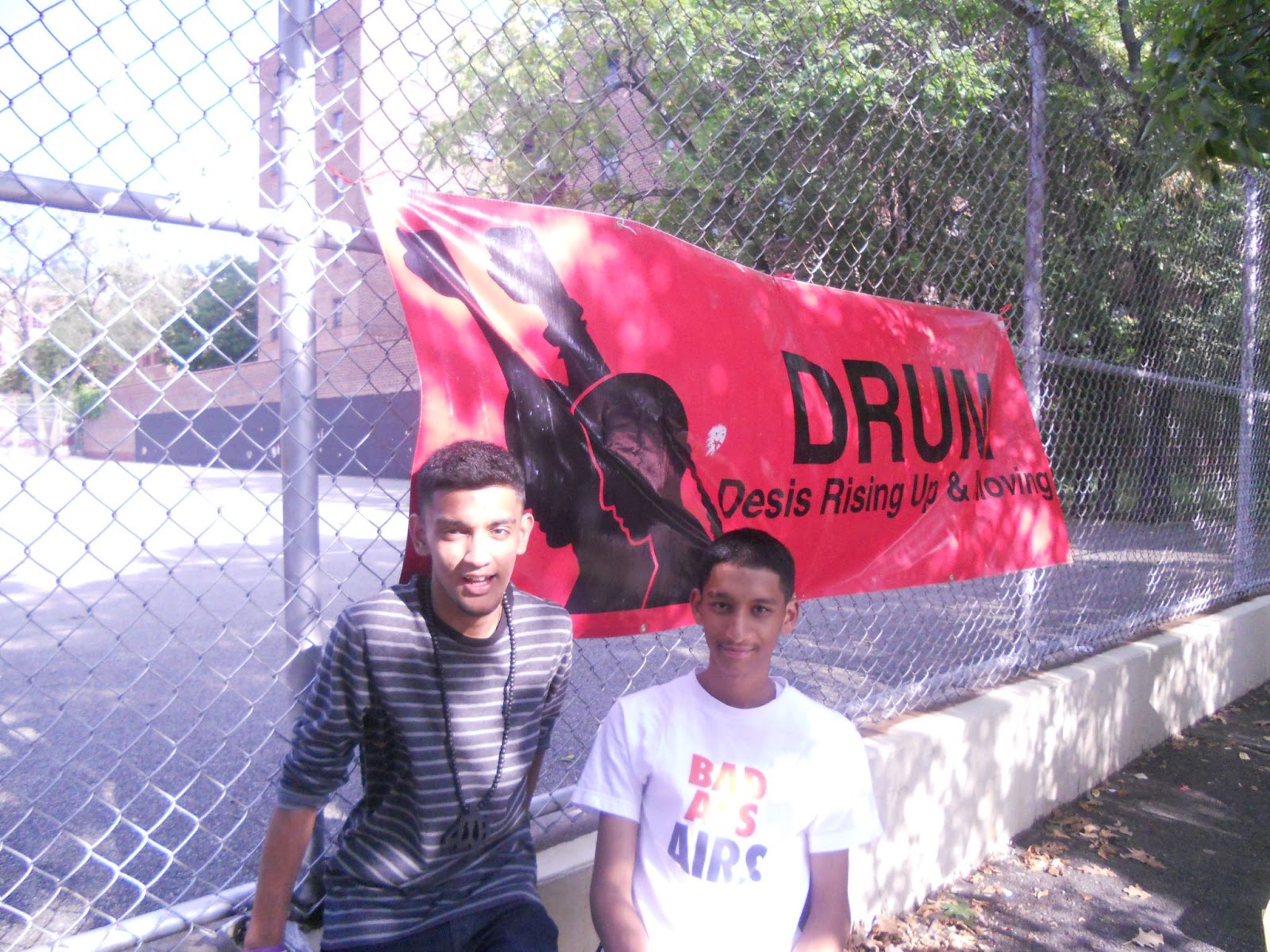 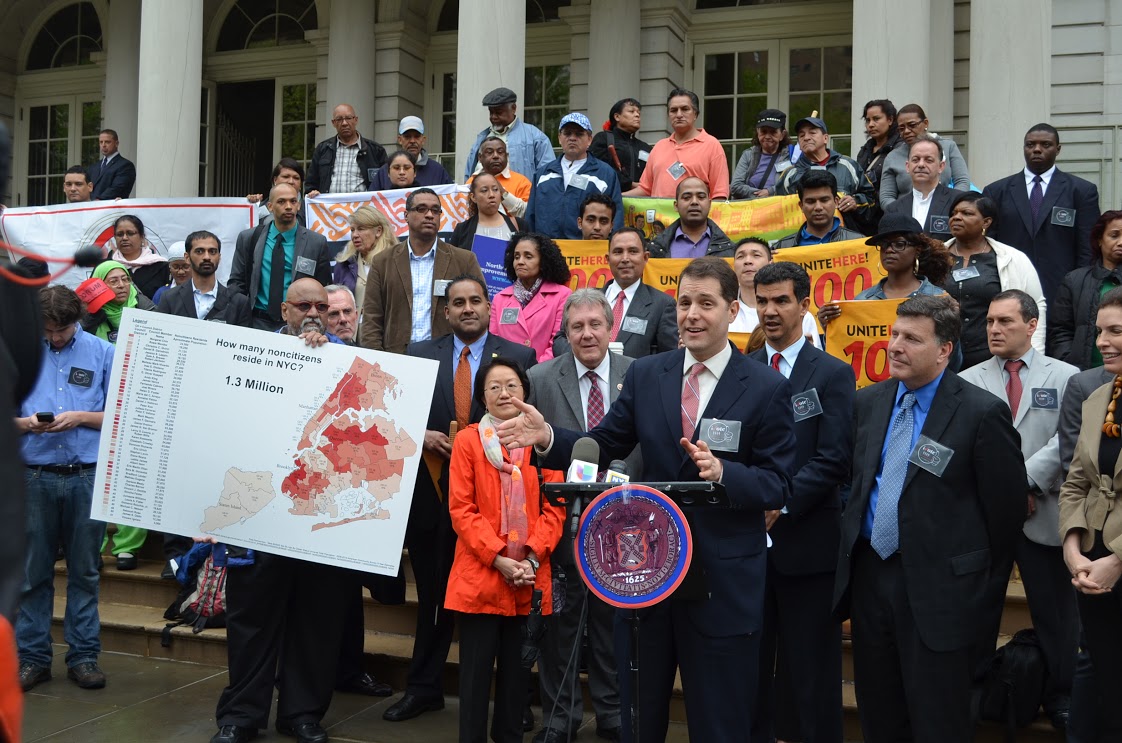 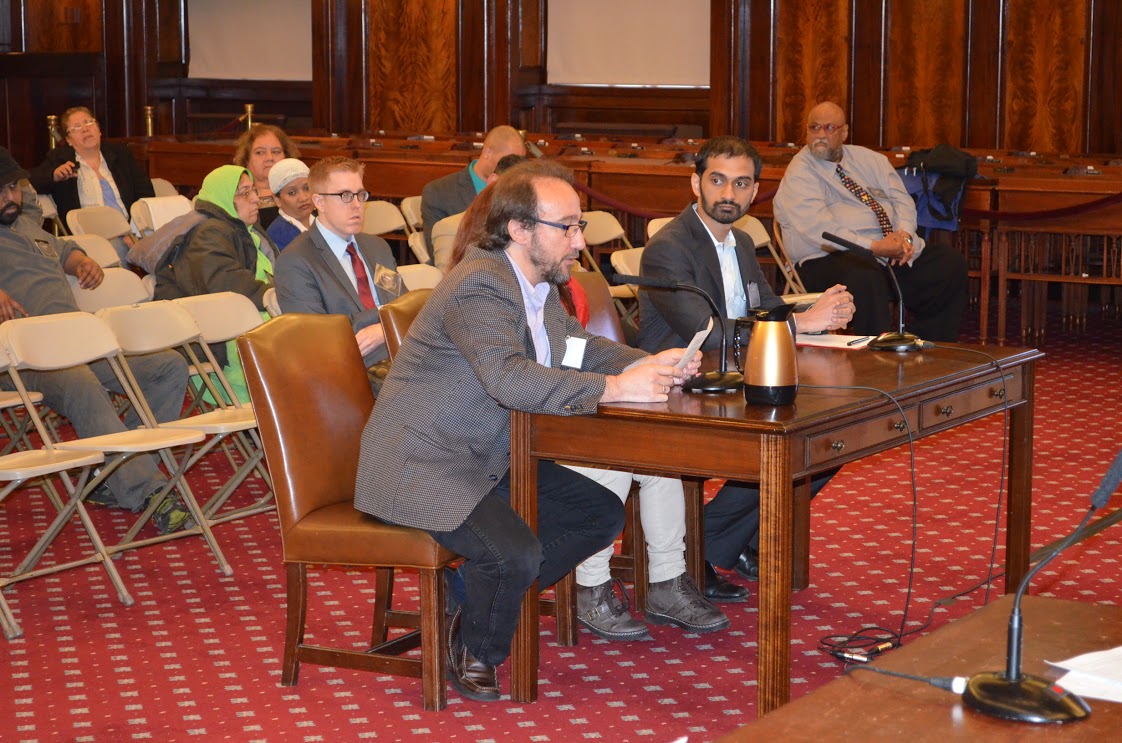 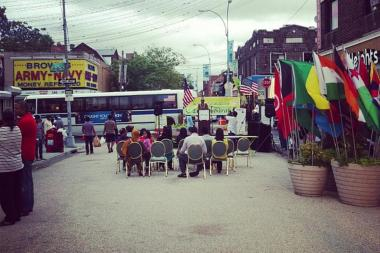 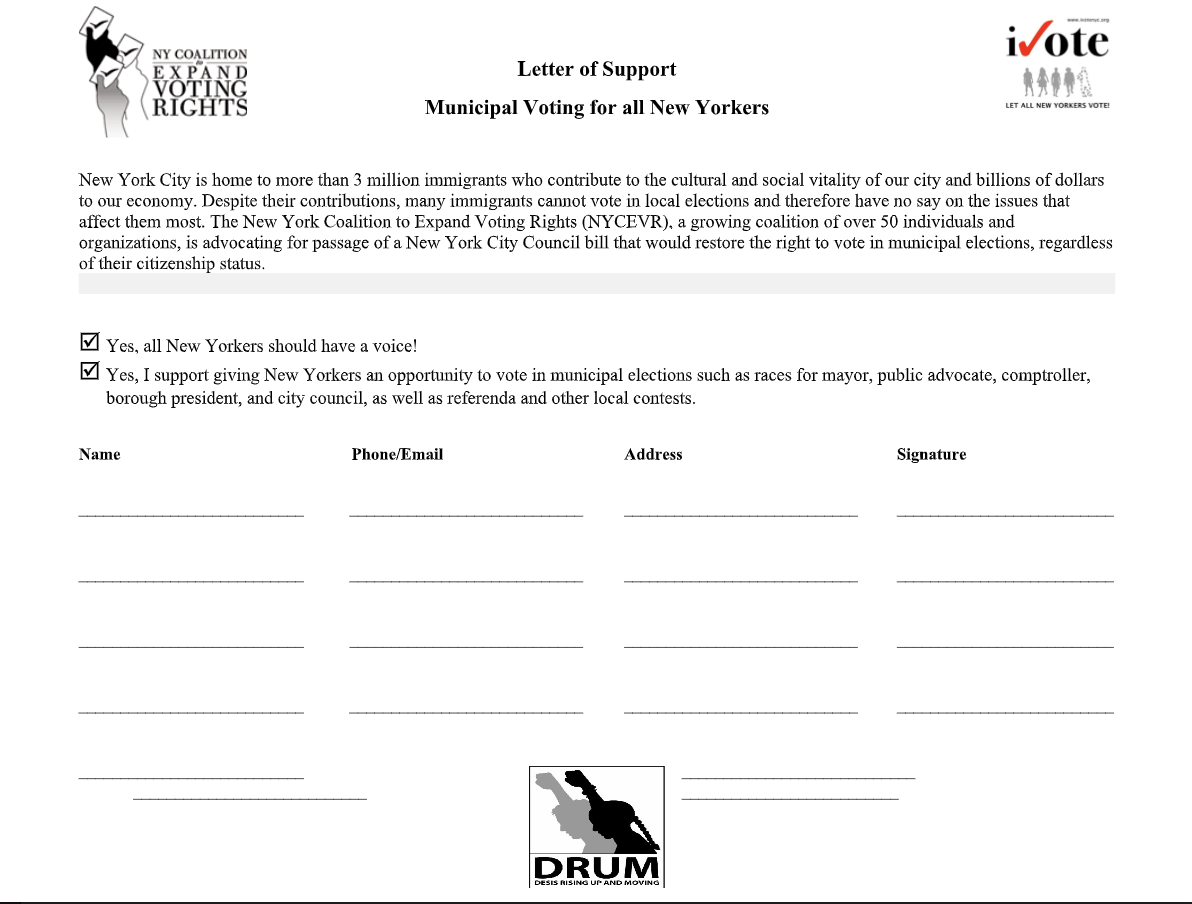 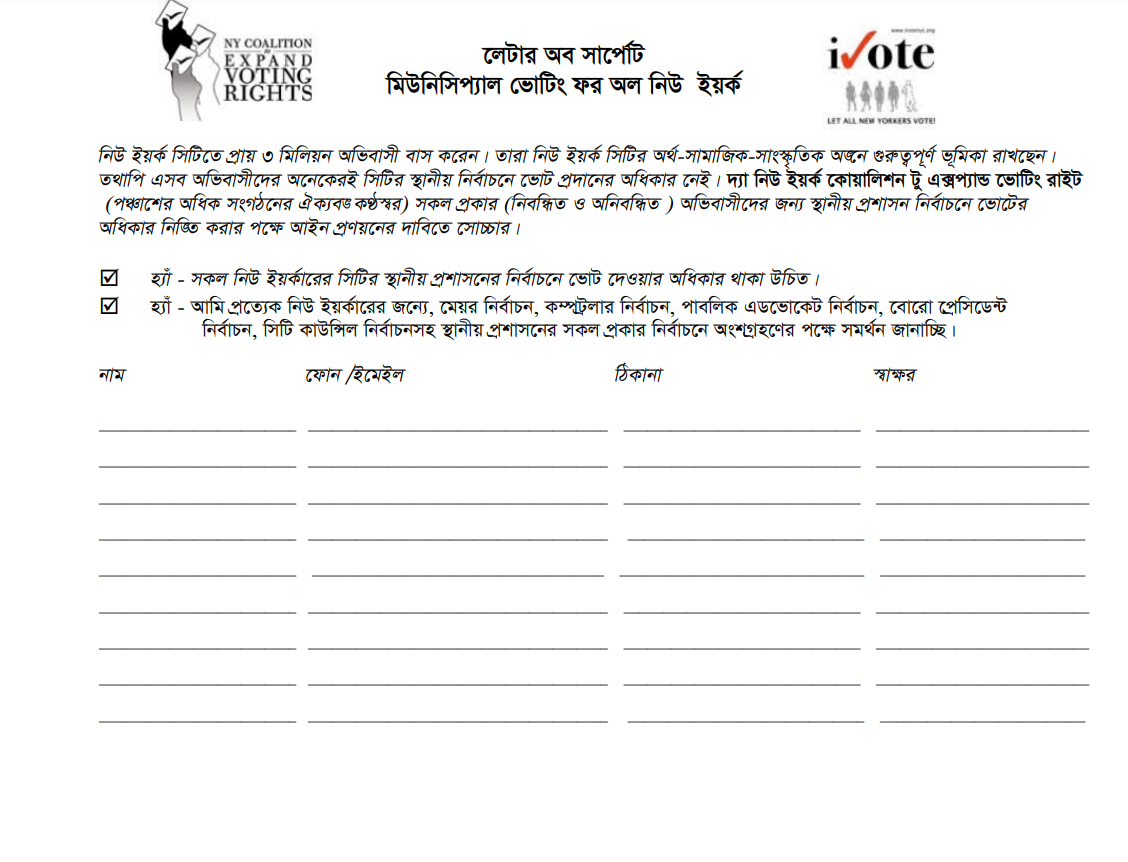 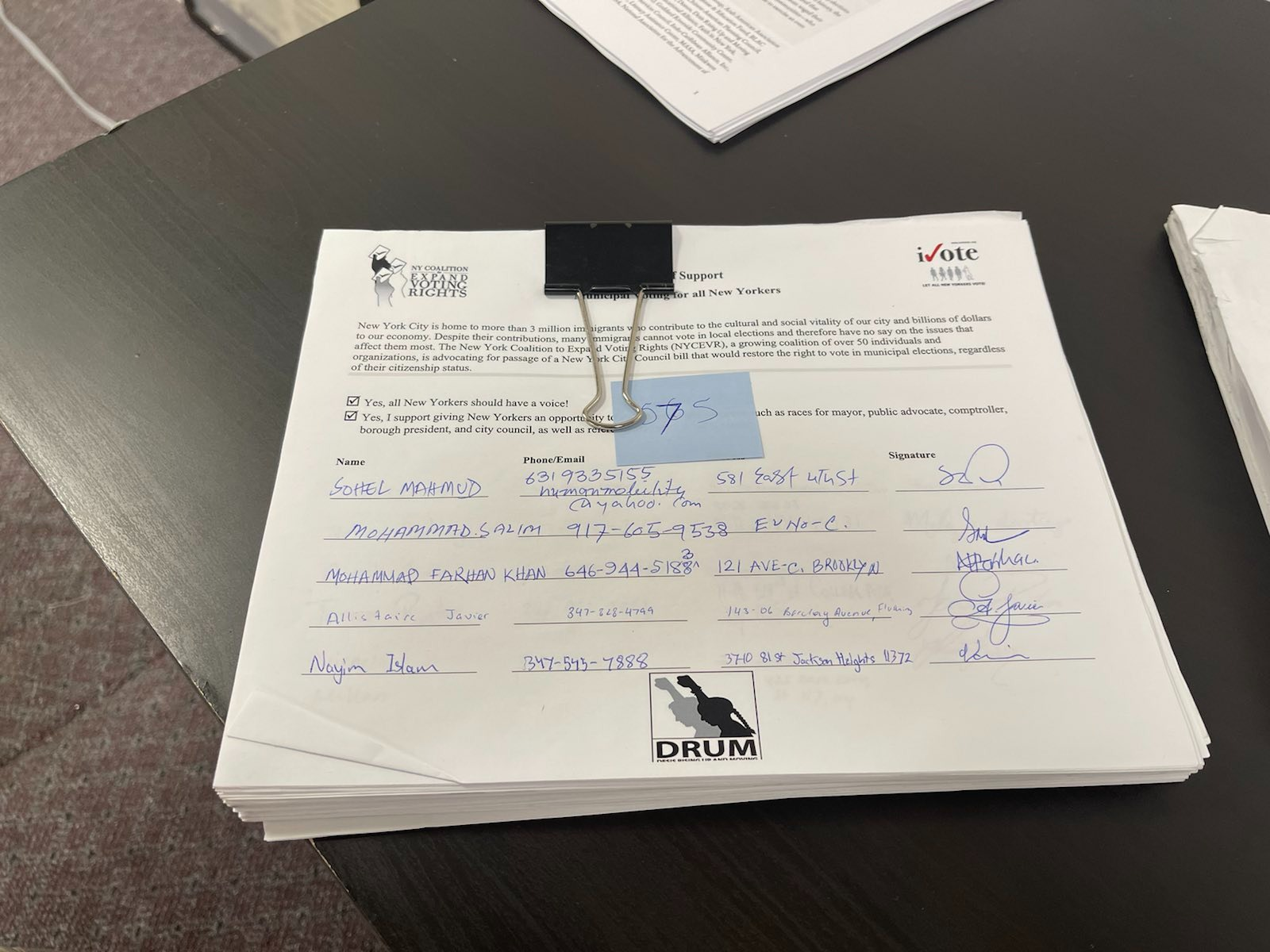 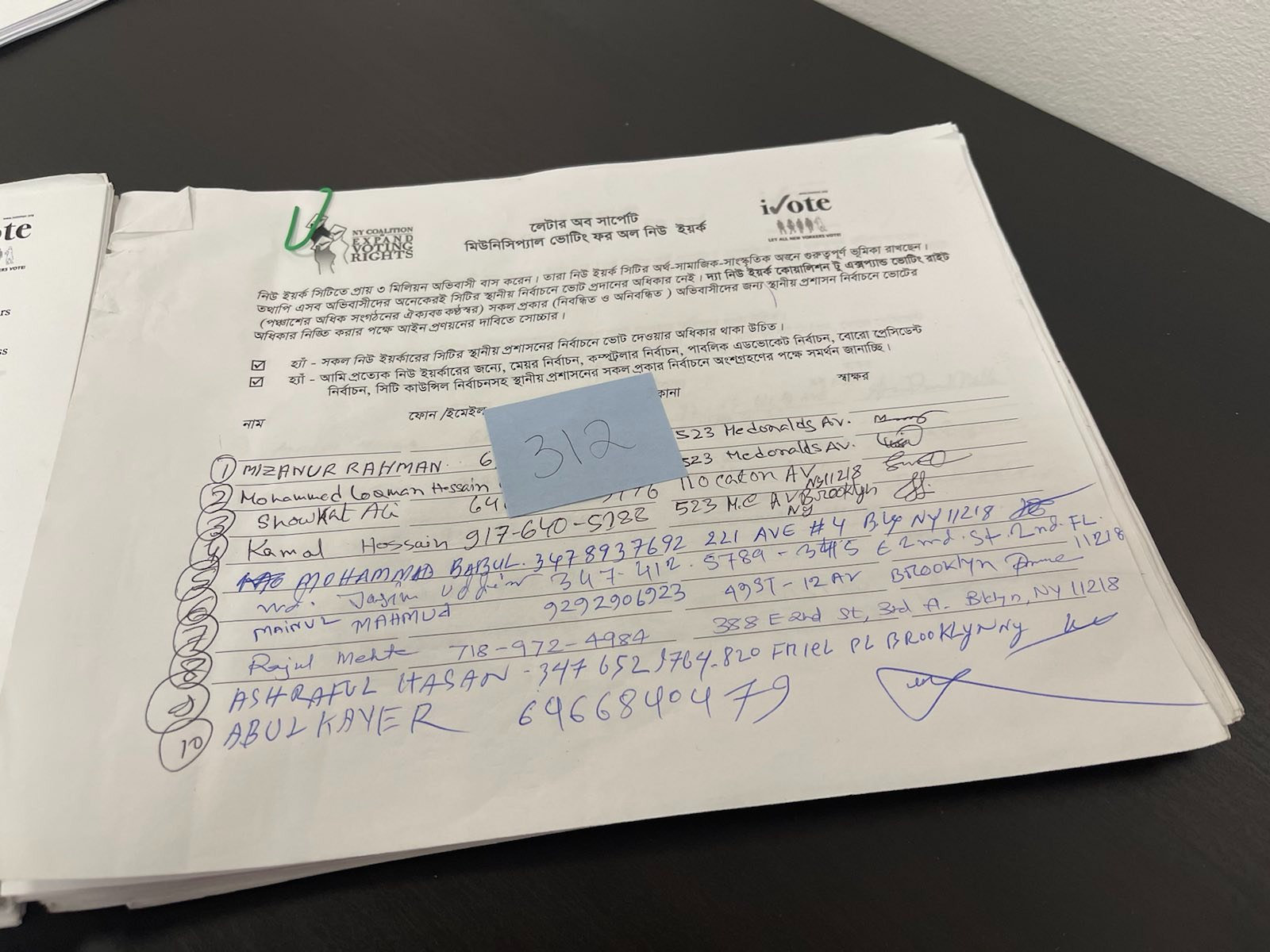