Thanks to your support, we’re celebrating multiple victories this week!

Over the past few years, Emgage Action, our coalition partners, and Uyghur activists have advocated to hold the Chinese government accountable for their human rights violations, arbitrary detentions, and physical abuse inflicted on Uyghurs. We applaud the Biden Administration for joining our allies and imposing sanctions on the two Chinese officials – Wang Junzheng (Secretary of the Party Committee of the Xinjiang Production and Construction Corps) and Chen Mingguo (Director of the Xinjiang Public Security Bureau) – who are connected to the human rights abuses.

Our work, however, is not done yet. We are committed to continue our work, with Congress, the administration, and Uyghur organizations, until violations against the Uyghurs come to an end.

“Amid growing international condemnation, the [People’s Republic of China] continues to commit genocide and crimes against humanity…the United States reiterates its calls on the PRC to bring an end to the repression of Uyghurs, who are predominantly Muslim, and members of other ethnic and religious minority groups in Xinjiang, including by releasing all those arbitrarily held in internment camps and detention facilities.“ 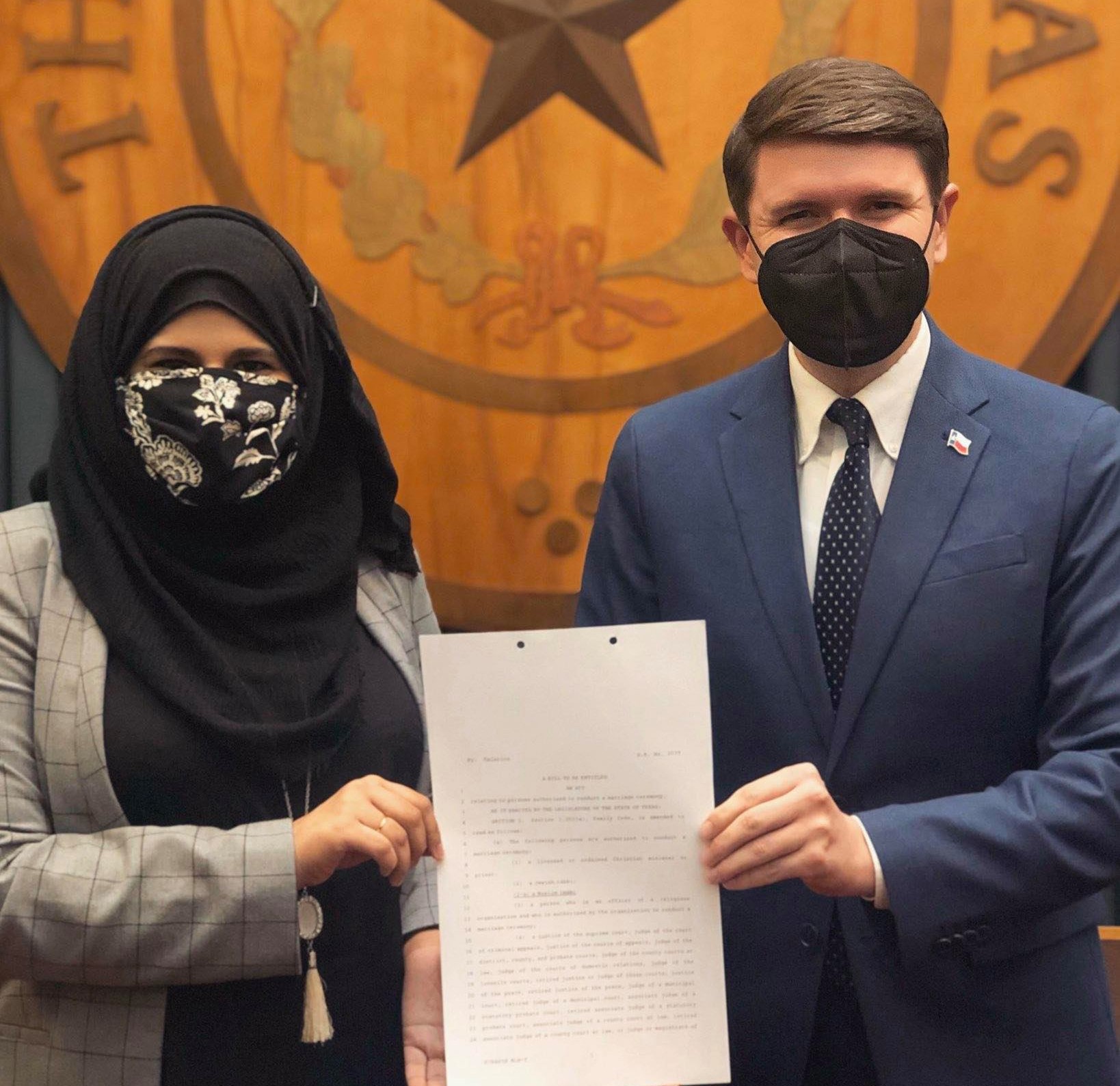 For the past few months, Emgage Texas – a state with one of the largest populations of Muslims in the country – has led advocacy efforts to introduce legislation that would add ‘Imams’ to the list of religious officials who can perform marriage ceremonies. 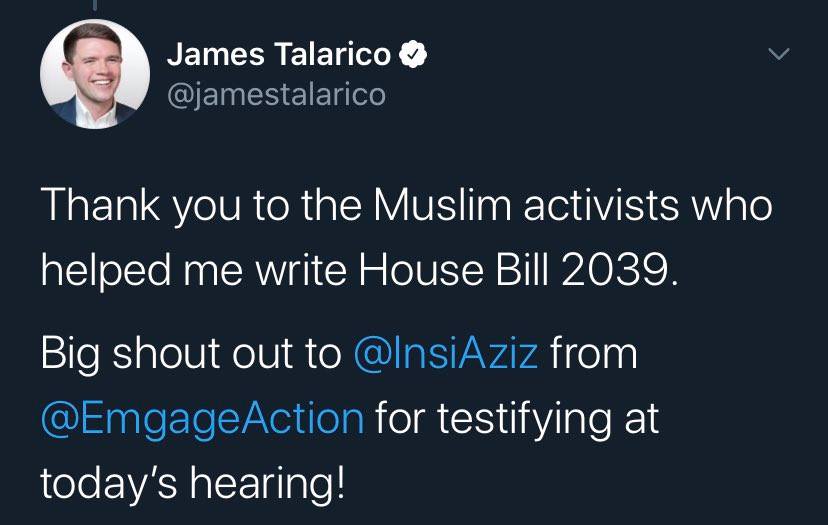 All of this has been possible through the support of Emgage advocates like you. We thank you for your support.

Please help us continue our work to uphold human rights, at home and abroad, by giving a gift to Emgage today

Task Force on New Americans to Host Monthly Civic Engagement and Education Initiative: Community For All