District Attorney Gonzalez said, “Our Fall 2020 class of newly hired Assistant District Attorneys is truly reflective of Brooklyn’s diversity, and I’m confident that this talented group of lawyers will do an excellent job serving our communities. The promotion of Karla Watson – a tireless and dedicated advocate for the people of Brooklyn – strengthens our Trial Division and makes its leadership ranks even more representative of the community we serve. I wish them all success and know they will make us proud.”

The District Attorney said that of the 53 new ADAs, 27 are attorneys of color. There are 24 men and 29 women. They finished a course of virtual training last month that familiarized them with all aspects of the criminal justice system – Criminal and Supreme Court practice and procedure and Grand Jury practices, as well as classes on criminal justice reform, prosecutorial  ethics, signs of wrongful convictions and more. They have since been assigned to various bureaus in the DA’s Office.

ADA Karla Watson has been promoted this month to Chief of the Red Zone Trial Bureau, which handles criminal cases in East New York, Canarsie, Flatlands, Fort Greene, Marine Park and Mill Basin. She most recently served as a Felony Deputy in the Red Zone.

A graduate of Hofstra University School of Law, ADA Watson joined the Brooklyn DA’s Office in 1999 and since then has worked in Trial Bureaus and the Domestic Violence Bureau, indicting more than 100 felony cases. She tried a wide variety of felony cases, including attempted murders, robberies, home invasions, serious assaults and gun cases. In 2014, she was promoted to Felony Deputy, supervising prosecutors in all aspects of case investigation, preparation and trial. She also investigates complaints in her role as EEO counselor, and represents the Office at precinct council meetings.

ADA Watson is replacing ADA Kin Ng, this year’s recipient of the NYC Bar Association’s Thomas E. Dewey Medal, who will be taking over as Chief of the Blue Zone Trial Bureau. The other Trial Bureau Chiefs are James Lin (Green), Danielle Eaddy (Orange) and Robert Walsh (Grey). Janet Gleeson will be taking on a new position as Chief of Court Operations.

The new ADAs and the law schools from which they graduated are listed below: 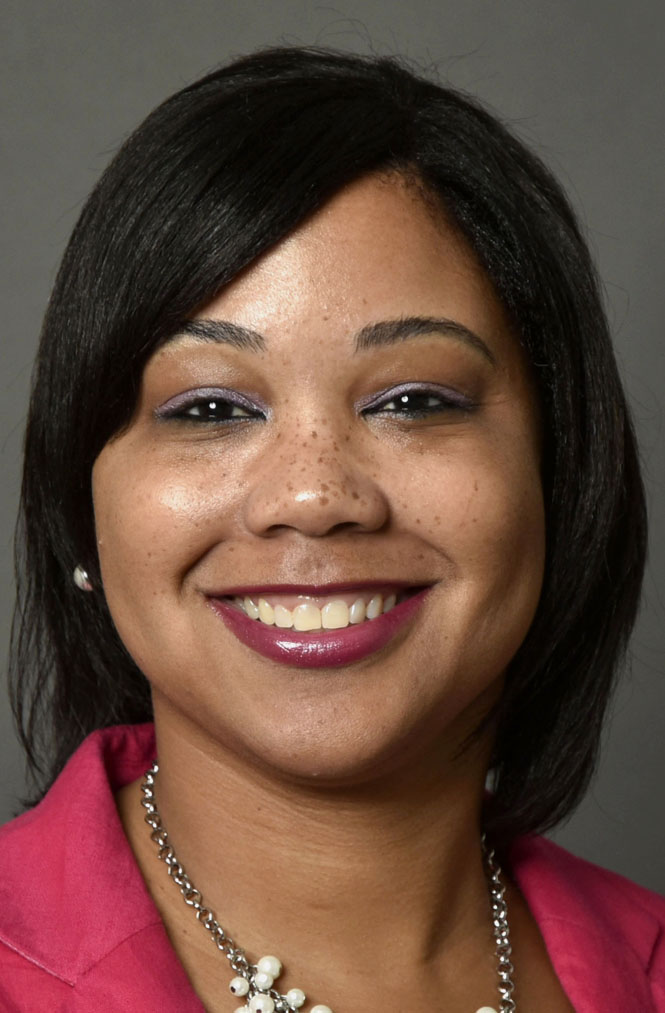 HRH The Duke of Edinburgh: A dear friend to Pakistan will be sorely missed

North Korea will not join Tokyo Olympics over COVID-19 fears

Over 50 dead after flash floods in Indonesia and Timor Leste